An Announcement: A retirement

Paul Westwood - at least for now - is retiring from writing.  In a short span of time he has churned out nine novella, and two full-length novels, all while holding down a full-time job and taking care of a special needs son.  The creative well has gone dry and he needs some to recuperate.  Future plans will involve plenty of music listening, the sampling of fine alcohol, and working on BMWs.
Posted by Paul Westwood at 3:59 PM No comments: 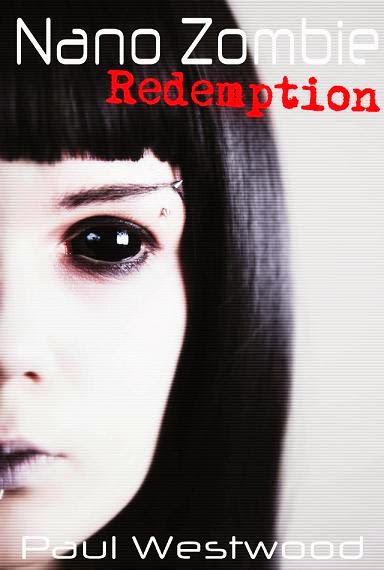 This is the followup to Nano Zombie, and features Emily as the main character.  Available via Amazon, Barnes & Noble, and Apple for only 99c.

Posted by Paul Westwood at 3:56 PM No comments:

New Book: The Color of Sin

This one is a little different than my other books - set in modern day Las Vegas, The Color of Sin is a thriller with plenty of sex and violence.  It was a quick and pleasurable write, one that introduces a new character - Devon Pierce - who may show up in a series.  For now, the book will be free via Smashwords, Apple, and Barnes & Noble; at Amazon, however, the price will be 99 cents.  I wish I could make it free for Kindle, but the pricing structure doesn't allow this unless the book is signed up for KDP Select which limits distribution to Amazon only. 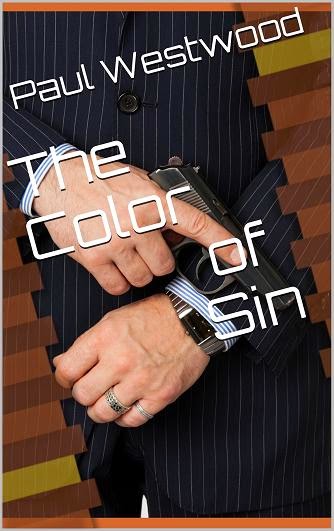 Posted by Paul Westwood at 3:36 PM No comments: 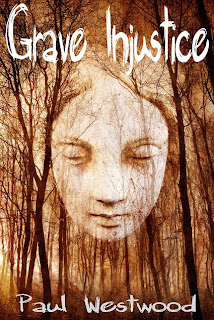 This is a horror/mystery set in modern times.  Our two heroes, James and Beth Warren, inherit a house that is haunted by a the victim of a century-old murder.  This book is available for 99 cents from Amazon and for a short time will be available for free from Barnes & Noble, Smashwords, Apple, and a few other retailers.
Posted by Paul Westwood at 9:43 PM No comments: 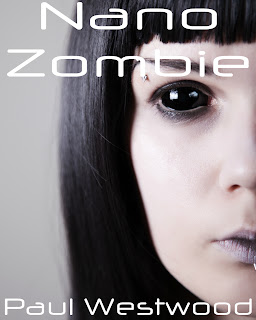 For the month of September, Nano Zombie will be available for free through Barnes & Noble, Apple, Sony, Smashwords, Kobo, and Diesel.  Amazon is excluded from this deal since for freebies they require exclusive content via KDP Select.  Get it while you can and be ready for the second book of the series!
Posted by Paul Westwood at 1:49 PM No comments:

When did you first start writing?

Approximately seven years ago. My brother is a graduate of film and comedy school. We like to kick ideas around. He mentioned writing books and the breakout of the internet for publishing. It was a business trip to Washington DC that really got me going. That's where the first came up with the idea of Jack Blackwood, my first private detective series.

Where did you grow up, and how did this influence your writing?
I grew up in a small suburb called Jenison. It is a few miles west of Grand Rapids, Michigan. As a child or even a teenager, it wasn't exactly a thrilling place to be. However, even in this conservative town, I found several friends who liked to use their imagination. This led to playing games, or just trying to find ways to stay busy. I'm still friends with these people and all of them had led very interesting lives as if trying to break out of the confinement of such a boring town.

What's the story behind your latest book?
Ever since I first saw The Road Warrior, I've had an interest in post-apocalyptic stories. Add in some Star Man's Son, my love of old Zombie movies, and I decided to write "Nano Zombie" - a modern take on the undead. I'm currently writing a followup to this book, this time using the viewpoint of a different character.
What motivated you to become an indie author?
I slaved away at three books, before writing my first big novel: Horror America. I had it edited and read by several other authors. I loved that book so I decided to try the standard route of publishing houses and agents. After a few dozen rejections, I finally got a bite from an agent. I sent the whole work in, only to be rejected, but with several suggestions on how to improve the book. After these changes were made, I decided to self-publish using Smashwords.
How has Smashwords contributed to your success?
Smashwords has been a one-stop publishing destination - it allows me to reach multiple platforms and sellers through one site
What is the greatest joy of writing for you?
I've always had an interest in the old "Gold Medal" 25 cent books from the days past. These are the types of books now found in dusty bins at used book stores. Unlike much of the mainstream fiction of today, the stories are interesting and filled with imaginative scenarios. I, like so many other readers, enjoy a good story. I try to write what I would enjoy reading.
What do your fans mean to you?
Hopefully a satisfied customer. I try to write stories that pull the reader out of this world and into another. I hope they enjoy the adventures as much as I enjoy writing them.
What are you working on next?
A follow up to Nano Zombie. The working title is Nano Zombie: Redemption. It will be the continued adventure of one of the characters from the previous novel. The world is decaying and the Zombies now control the entire earth.  I also have a Civil War ghost story with a treasure hunt book on the back burner. This will be finished up when the other book is done.
Who are your favorite authors?
The first authors that come to mind are Phillip K. Dick, early K.W. Jeter, Donald Hamilton, John D. MacDonald, and Andre Norton.
When you're not writing, how do you spend your time?
Even though I'm a computer programmer by day, I have very little interest in modern technology. Instead, you'll find me working on vintage stereo equipment, building engines, hiking, or reading.
What do you read for pleasure?
I read a lot of non-fiction - mostly shipwrecks, true crime, biographies, and history. I've found that the real world really is stranger than fiction. Some of these true stories give me inspiration for writing.
Posted by Paul Westwood at 3:31 PM No comments:

Smashwords Now Reporting Free Books via Apple - but what's this? 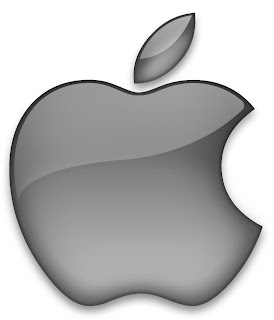 For the longest time, selling through Apple via Smashwords gave an author no idea how many free units were being moved.  This lack of information led to a sort of feedback vaccum.  However, this has all changed today.

When I went to my Smashwords account, I noticed a massive jump in my Apple Sales.  With giddy excitement, I went to examine the sales report.  It turns out that these sales were actually my free books - mostly Murder at Zero Hour and as part of my recent summer sale giveaway.

And a closer look revealed a little secret - I'm being charged for these free book downloads.  Often only a penny per title, or a few pence or Euros, but with a few hundred titles, this does add up to a few dollars.  Is Smashwords really going to charge me for user downloading my free novels?  That is the million dollar question.

In the meanwhile, I've pulled the free books listed on my Summer Sale.  Everything is going back to the normal price, with the exception of Murder at Zero Hour which has been a freebie for so long that it has multiplied across multiple sites - some legal and some not.

Vegas was abot to get hotter for Devon Pierce.

An ancient murder leads to a modern day treasure hunt. 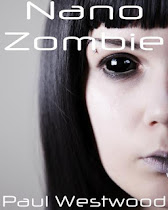 In the desolated countryside, a man fights to find a cure to the most terrible disease that humanity has ever seen. 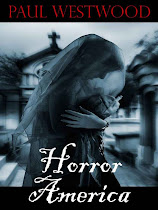 A hero of the Civil War comes face to face with the supernatural, testing the very edge of his sanity.

A killer is terrorizing the city and only one man can stop the bloodshed. 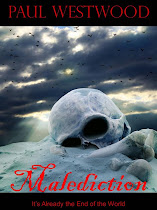 From the ruins of civilization, an unexpected hero makes a perilous journey to save humanity. 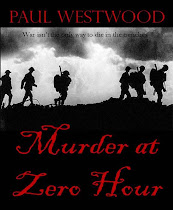 As the Great War rages, a murder is commited in the trenches, leaving a fresh recruit to solve the mystery.

A retired congressman's son goes missing along with the military plans that could change the very course of the war. 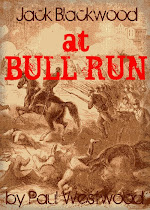 One by one, members of a newly-formed cavalry regiment are being murdered by a unknown killer. 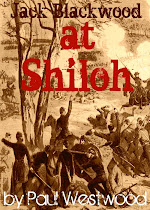 A rebel officer has stolen a shipment of gold that will allow the Confederacy to fight on for years. 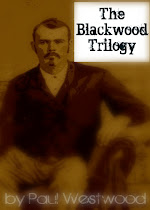 The collected Jack Blackwood mysteries - At Harper's Ferry, At Bull Run, and At Shiloh

Paul Westwood
Grand Rapids, MI, United States
Writer of Mystery, Horror and Science Fiction. Here I will discuss my upcoming and current books, along with some movie, music and various other links of interest.